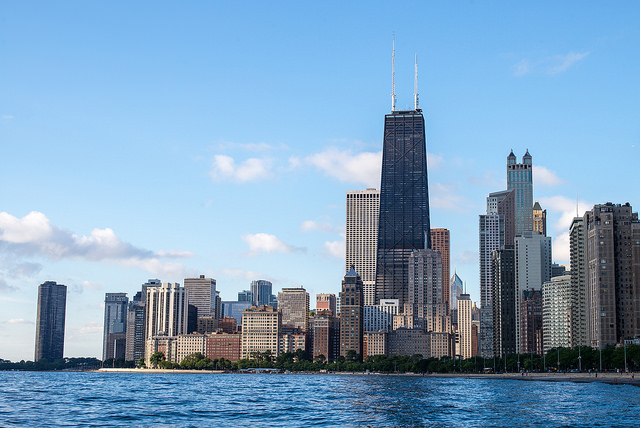 On Feb. 26, Chicago will watch the climax of much of the news that has been buzzing around the city for the past several months – the 2019 Chicago mayoral election.

Why is this race so controversial?

Chicago’s 2019 mayoral election has been quite the hot topic recently, and that’s probably because this election is so different from many of the races that came before it. After serving two four-year terms as Chicago’s mayor, Rahm Emanuel announced that he would not be running for a third term. Through this decision, Emanuel, who was largely unpopular among many Chicago citizens, prompted an abnormally large pool of 2019 mayoral candidates who saw Emanuel’s leave as an opportunity to offer a fresh voice in Chicago politics.

This race is also so important because of Chicago’s current political climate. In the wake of the Laquan McDonald shooting and the Jason Van Dyke trial, some have argued that Chicagoans are more liberal and angry than ever before – another reason for so many people wanting to become more directly involved in Chicago politics.

What happened with the old guy? 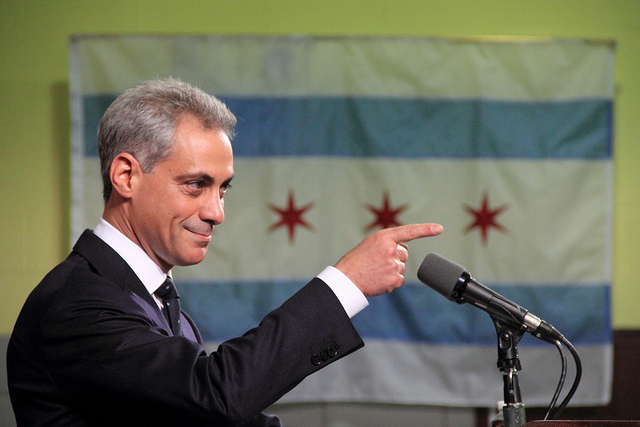 After spending 23 years in the political arena, Emanuel’s decision to back out of the world of politics came as a surprise to many. Emanuel said that he no longer wanted to have to choose between politics and his family, and that he wanted to start a new chapter of his life with his wife.

Contrary to this claim, however, many have accused Emanuel of stepping down out of fear that he would fail to a win reelection. Under Emanuel’s leadership, Chicago saw a round of school closings, teachers’ strikes, increasing gun violence, a Chicago Public School sex abuse scandal and the Laquan McDonald shooting. Many Chicagoans believe that Emanuel’s way of handling these issues didn’t exactly paint him in the most positive light.

Despite his background of working for both the Clinton and Obama administration (suggesting a fairly liberal agenda) Emanuel has consistently been accused of running the city in a way that only benefits the top one percent, or millionaires, of Chicago. Some say that if Emanuel did run for reelection, he would have joined the national trend of centrist Democrats trying to fight off a challenge from the most liberal side of the Democratic Party.

The simple answer to this question is: a lot – 14, to be exact. Many Chicagoans wanted to use Emanuel’s decision to their advantage and run for office. Believe it or not, the race began with an even higher number of candidates than there are now. As time progressed, however, many were unable to run because they failed to obtain the 12,500 signatures needed from registered voters in Chicago to get their name on the ballot.

Another reason this mayoral election is so important is that five out of the 14 candidates are women of color. Two of these women, Toni Preckwinkle and Susana Mendoza, are at the front of the pack.

Below is the full list of 2019 Chicago mayoral candidates, organized alphabetically.

What are they all fighting over?

Although most of the buzz surrounding the election has to do with the fact that Emanuel will not be running, candidates are still discussing many important ideas. As expected, many of the candidates aim to make choices and implement policies that will make the city more fair and liberal. Some of the major concerns include taxation, guns and violent crime, issues impacting the disabled community, Chicago’s pension crisis and public education.

While there is no way to know for sure which candidate will be victorious on election night, there are definitely some who are expected to obtain more votes than others. Paul Vallas, Toni Preckwinkle, Susana Mendoza and Bill Daley are some of the main contenders for the position.